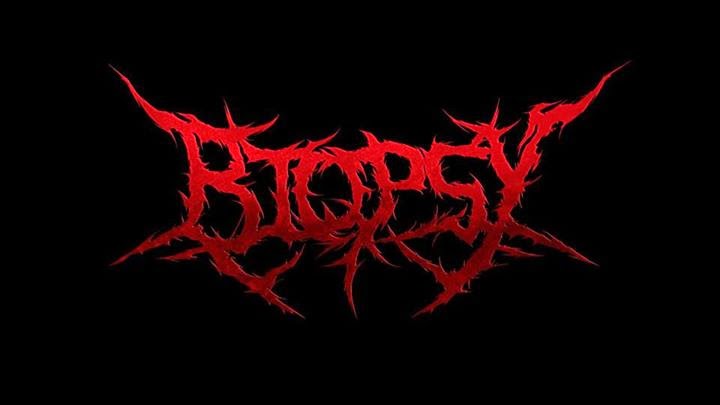 Biopsy is a Brutal Death Metal band from Mumbai, formed in 2012. The band was formed with the intention of creating brutal death metal without diluting any of the style's essence. They have left no stone unturned to realize the ambitions of the band members, which is to play brutal death metal with all its extremity intact.