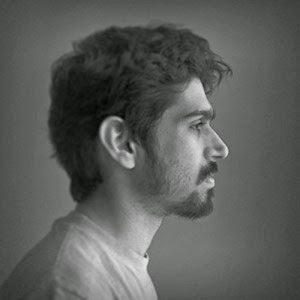 Ganesh Rao is an artist, creative director, film-maker and a musician from Manipal (Karnataka) now based in Illinois (USA). He is a multidisciplinary artist, filmmaker, and creative director who creates narrative experiences using technology. He has worked with clients including Dream Works Animation and Century Media Records, and produced work that has featured at film festivals and galleries in Los Angeles, New York, South by South West, and aired on British music television. He holds a bachelor’s degree in Computer Science and Engineering, and a master’s degree in Fine Art, and has taught courses on graphic design, filmmaking, and fine art. He is the co-founding director of Ushtaang Productions which he started in 2012. Over the past decade, he has worked with several visual, aural and digital mediums and developed collaborative projects from concept to completion. 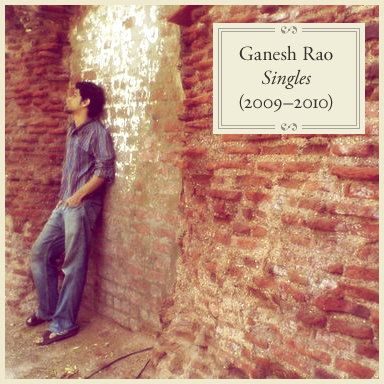 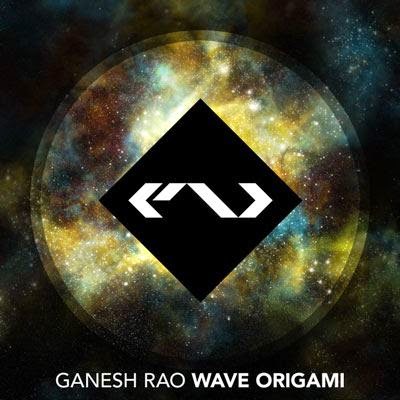 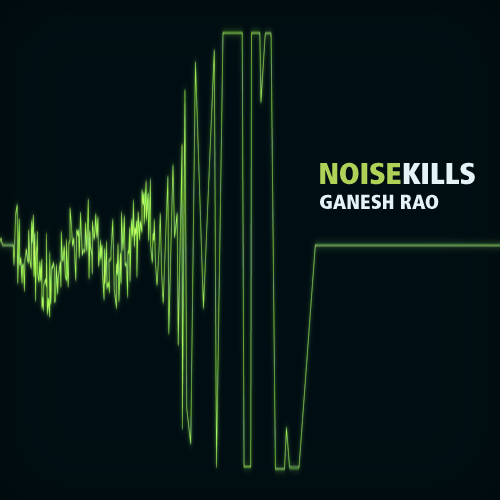 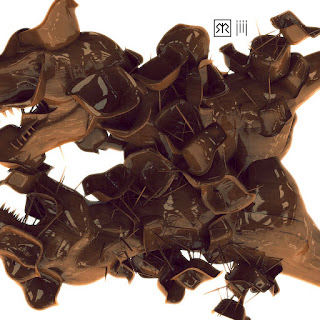