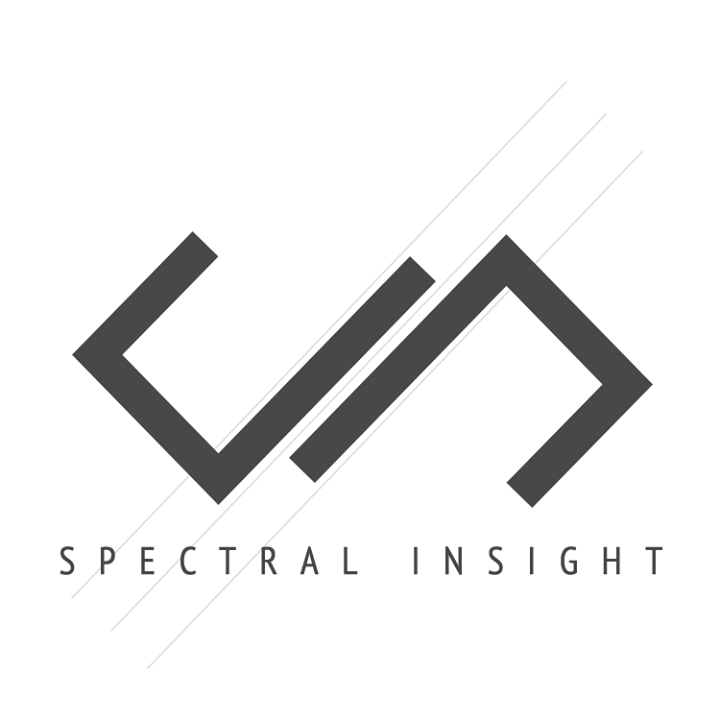 Spectral Insight is an Ambient-Progressive Metal project from Bangalore, formed in 2011 by Siddharth Chakravarty (basically from Kolkata). The self-titled debut EP, originally part of a bedroom project, took shape when Siddharth Chakravarty collaborated with the 'Blue Tree Studios' in mid 2013 to record the six featured tracks, each carrying a distinct sound, yet forming a subtle collective binding from the beginning to its end.