Let There Be Silence 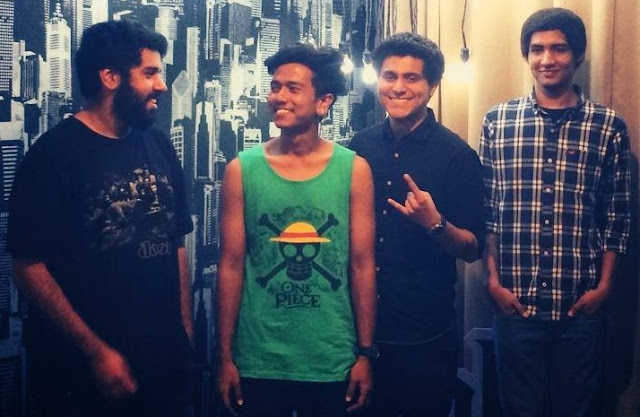 Let There Be Silence is a Metal band from Delhi, formed in September 2012. The band was initially called ‘Erebos’. However, after shuffling through few other names, most of which, like Erebos were already taken, it was decided that the band be called T.A.K.E.N. (Taken Already Killed by Existing Band Names). ‘Let There Be Silence’ was the phrase that came out spontaneously during an effort to silence other band members while tuning the guitars. The inherent irony between the band name and the genre of music played by the band was amusing and with that, the band’s name was born. The band is particular about writing lyrics that are meaningful and unique, not mediocre lyrics that get overshadowed by the music. The band’s lyrics mostly focus on scientific, philosophical, metaphysical or social themes with interplay of subtle humour and intriguing ideas. Some lyrics simultaneously describe more than one situation and combine with the very structure of the song to convey a message to the listener.