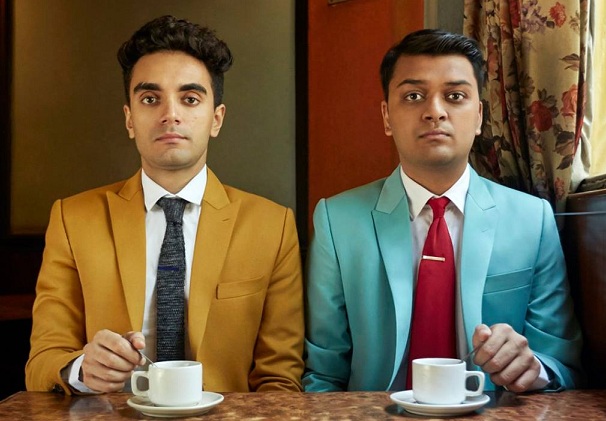 Parekh & Singh are Dream Pop duo from Kolkata, active since 2011. Parekh plays the guitar and keyboards and fronts Kolkata based Alternative/Pop-Rock band The Monkey In Me. Initially, the duo performed under the banner of Nischay Parekh in 2011. Although it was ostensibly Parekh's solo project, Singh was a constant collaborator and appeared alongside Parekh for photos and performances. They released an album, Ocean, independently in 2013. The album featured contributions from Singh on drums and percussion. The band re-released Ocean under their new name in October 2016 on Peacefrog, a British indie label. 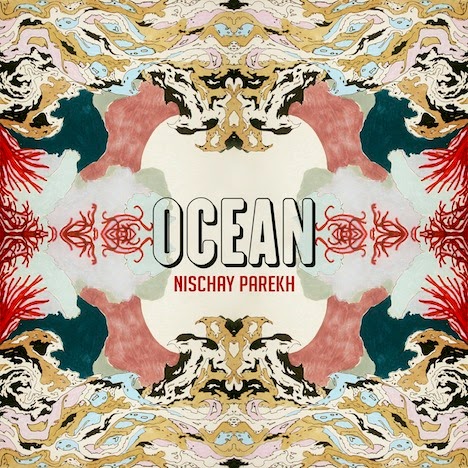 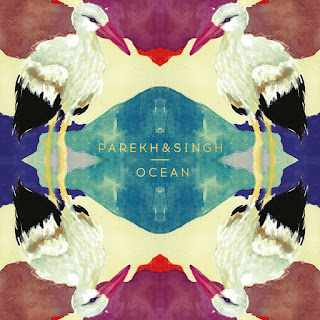 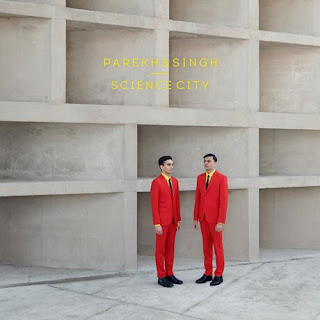