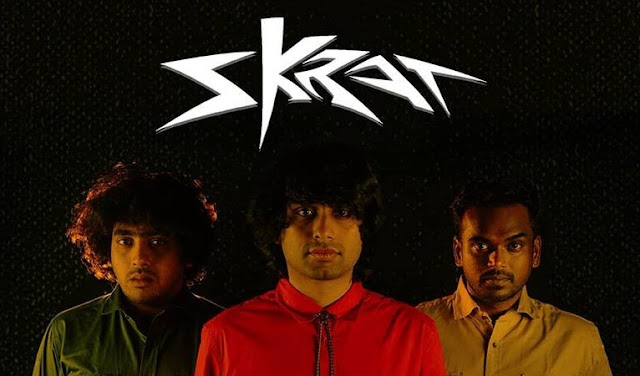 
Skrat is a Garage Rock band from Chennai, formed in 15th July 2006. The band took a short hiatus to explore their sound following the release of their first studio album 'Design'. The band reformed with a new sound and a new direction. They are known for their high-energy live shows and 'DIY' approach in everything they do. 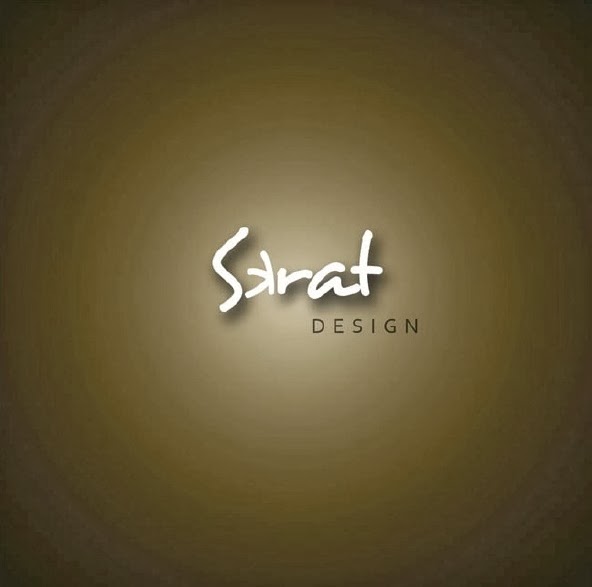 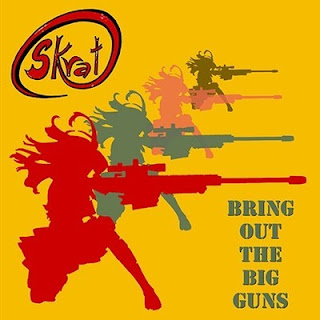 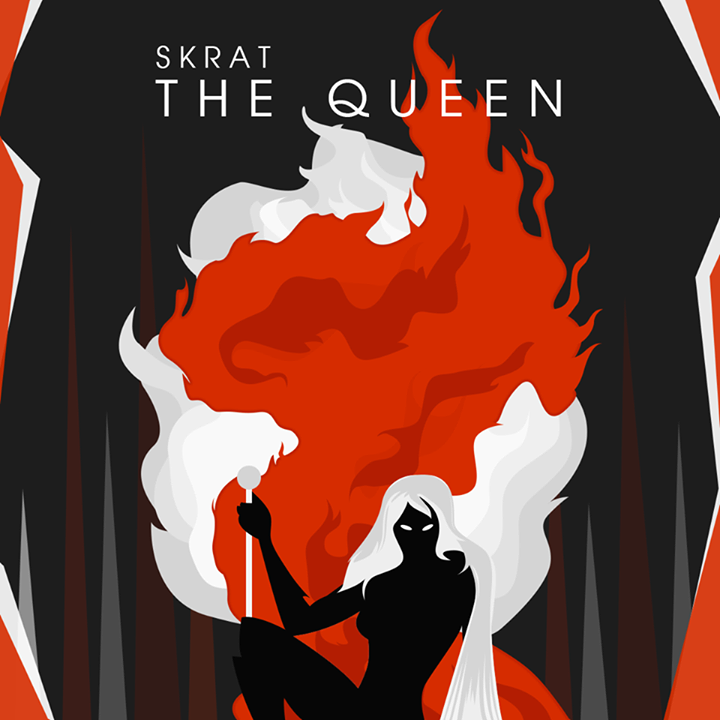 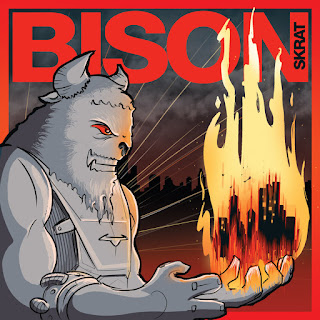