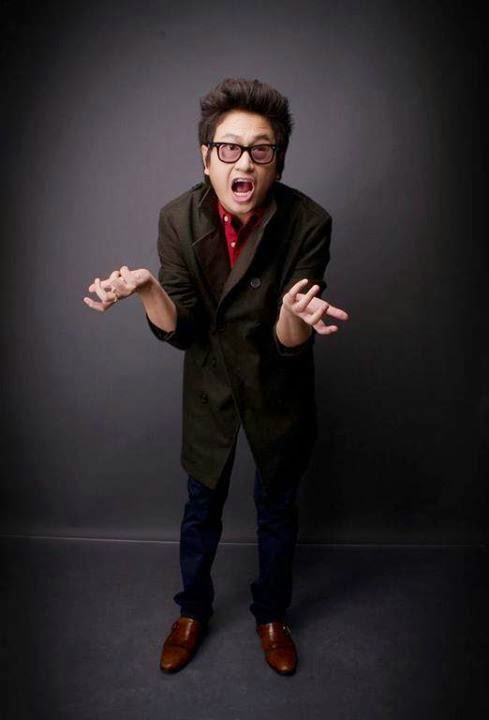 Tuden Jamir is an Indie / Alternative musician from Nagaland. He is a singer-songwriter and a guitarist. His musical journey began when he was in the 9th grade. Inspired by the movie 'That Thing You Do', he lined up a band with like minded musician friends and embarked on his musical journey. He drew his inspirations from grunge and alternative bands like Nirvana eventually encompassing the Brit Pop bands like Oasis, Blur, Radiohead, Suede and many others. His songs are animated by ironic cognition of everyday musings or maybe sometimes based on his own avatar with lyrics that are injected with dry humor and draw metaphorical situations. His song 'About A Hat' secured a 4th position at the Asian VIMA Music Awards held in Malayasia in 2014. 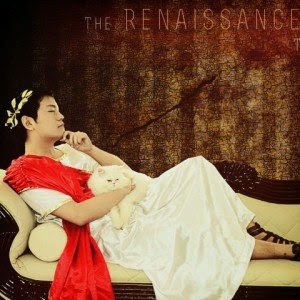 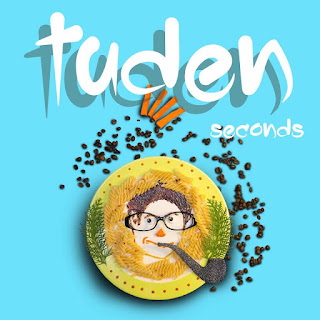