Mushroom Lake is a Psychedelic / Post-Rock band from Thrissur (Kerala), formed in February 2011. The band compose instrumental music with a heavy leaning towards post-rock mixed in a potion made of influences from psychedelic, alternative and other experimental genres. The core of the band's music is based on an idea of vocal-less rhythms which build up the mood slowly and enable listeners to travel along with the grooves over sustained period of time. This particular hold of rhythms most often act as a window through which keen listeners can actually indulge in their own thoughts while the music acts like a gripping background score. The moods of the bands songs also evoke different emotions through which an extremely engrossed listener can move around. Woven with inter lays of distorted sounds and effects-mellow as well as heavy scratchy leads, interestingly spreading improvisations and drop downs the music produces a trance like atmosphere. 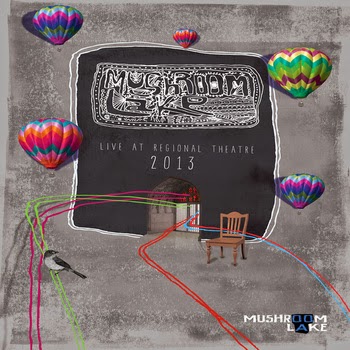