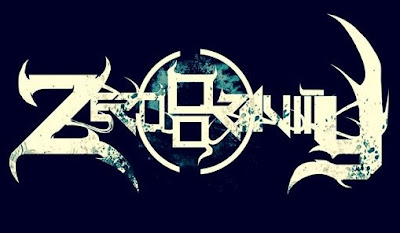 Zero Gravity is a Raw Death Metal band from Indore, formed in August 2012. This band is a female-fronted vocalist is playing death metal the it should be played - raw, heavy and with a progressive edge. The structures are meticulous and well-written and have more elements than most bands do. 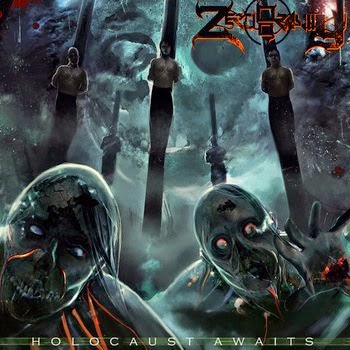