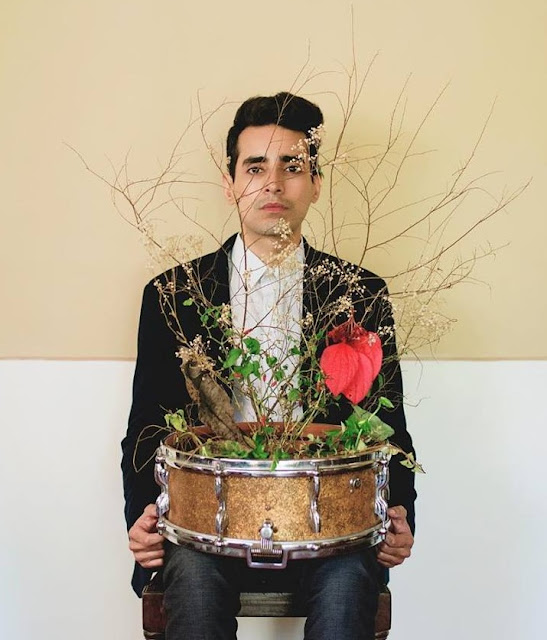 Tarun Balani Collective is a World / Jazz / Experimental project. It is a collective of artists / musicians aspiring to create a sound palette beyond limitations.  The music of the collective represents Tarun's vision as a composer, drawing from a world of influences, finding its expression in the modern jazz idiom. In 2012, Tarun released his debut record 'Sacred World', which has been said to 'point to the future of jazz in India'. Playing music through high school and after, Tarun was a member of Indian bands including Incognito, Advaita and Artistes Unlimited. It was the dedication and collaborative experiences of writing, playing and composing during this period of his life that gave shape to the Tarun Balani Collective as a group, comprising of musicians of diverse backgrounds. In 2011, Tarun and his brother Aditya Balani, also a musician (guitar player and composer), founded Global Music Institute in New Delhi. The first of its kind in India, the Institute aims to promote musical diversity in India, with an emphasis on national and international collaboration in faculty for teaching and performance. Tarun’s music is driven by a restless desire to be a holistic artist, inspired by his Indian roots and synthesized into his work. An inward and spiritual experience for Tarun, music has had a very special impact on his life, in finding his voice through the drums, and then in building a career in performance and teaching. 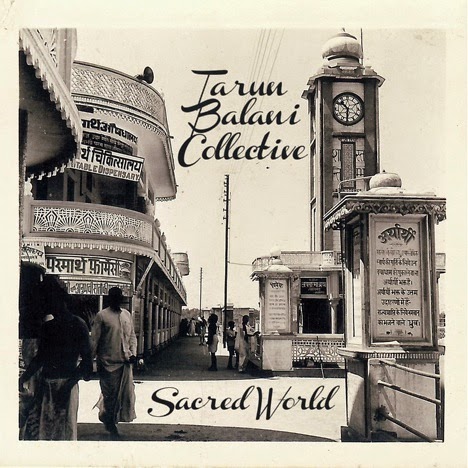 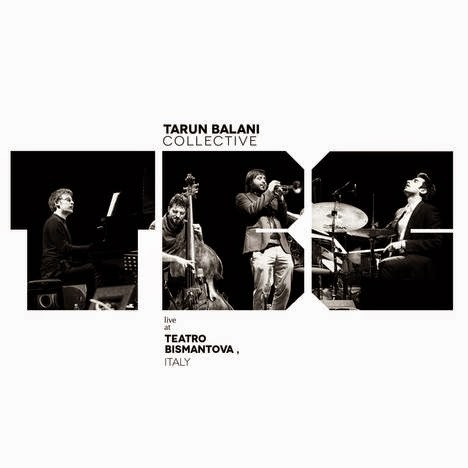 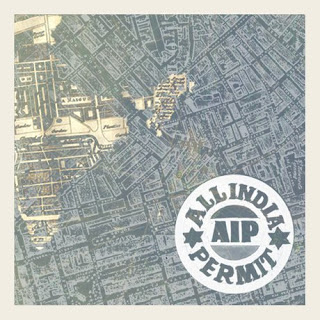