24x7 is a Metal band from Nagaland, formed in 2004. The band is currently based in Lonavala (Pune). The band is based on the foundation of Christian values and aims to reach out to the rebellious younger generation using their powerful riffs combined with unequivocal lyrics to spread a positive message and create a stimulus for greater responsibility and outlook for the Nu generation. 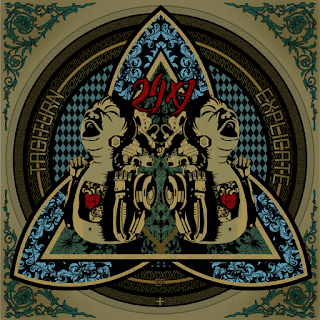