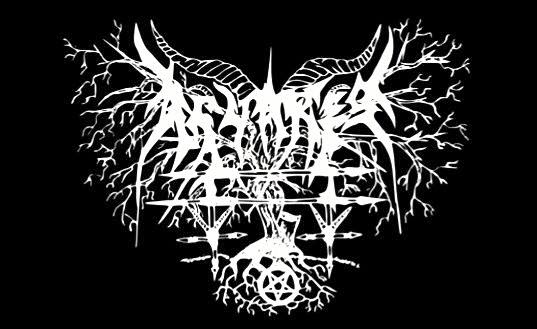 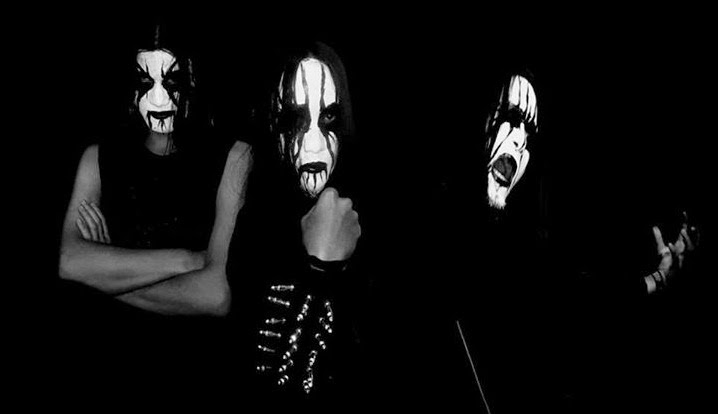 Aguares is a Black Metal band from Kohima, Nagaland, formed in 2012 by Deism Region. The band got signed to 'Wolfmond production' and had released their first full-length album 'Kingdom of Falsehood' in 2015. 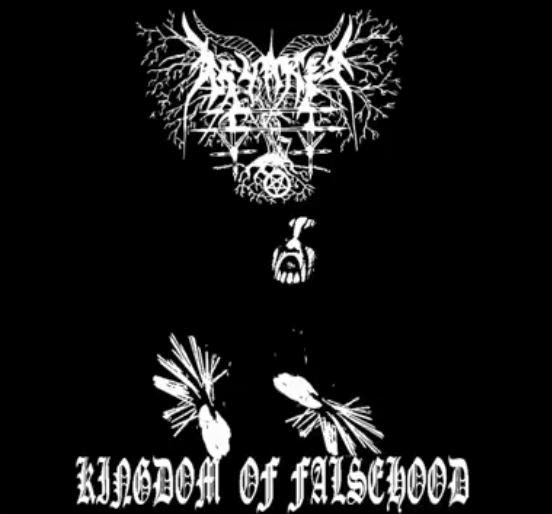