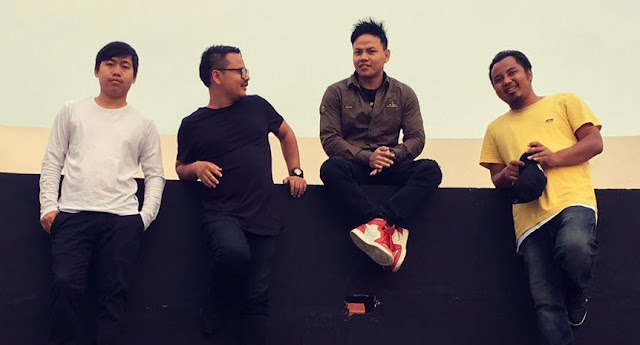 
Ambush is a Rap Metal band from Diphu, Karbi Anglong, formed in January 2015. They blend early Heavy Metal instrumentation with Hip Hop. Their song is basically about the unacceptable things happening  in the region. Ambush’s main aim is to represent the voice of the voiceless, a revolution against the atrocities like fake encounters, communal clashes, bandh culture, rapes, corrupt governments, their lies and false promises.