Envision is a Electro-Rock band from Delhi, formed in October 1997. The band is known for its experimental nature and live energy. Envision started when six musicians got together with an aim to write original music. Over the years, the band has established its identity, niche and credence in the circuit. Envision renders unique and colorful musical impressions, owing to influences ranging from Blues, Rock, Jazz, Drum n Bass to Indian Classical. They started the craze of writing original compositions and playing it each time they hit a stage. They started an underground revolution where bands finally wrote their own stuff and played it out there. At that span of time they wrote about 50 songs. In 2003, they released their first EP titled 'Grass Hopping' through their own Envision Studio. 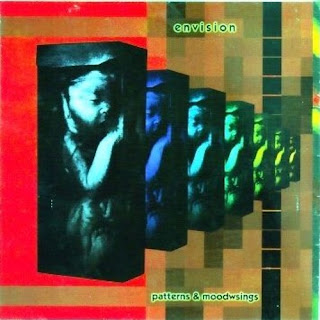