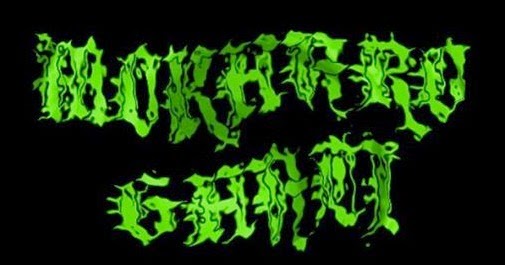 Mokharo Ghati is two piece Stoner / Groove band from Madhya Pradesh, formed in January 2012. The band consist of a bass player and a drummer. Originally started off as a solo project but later converted into a duo. 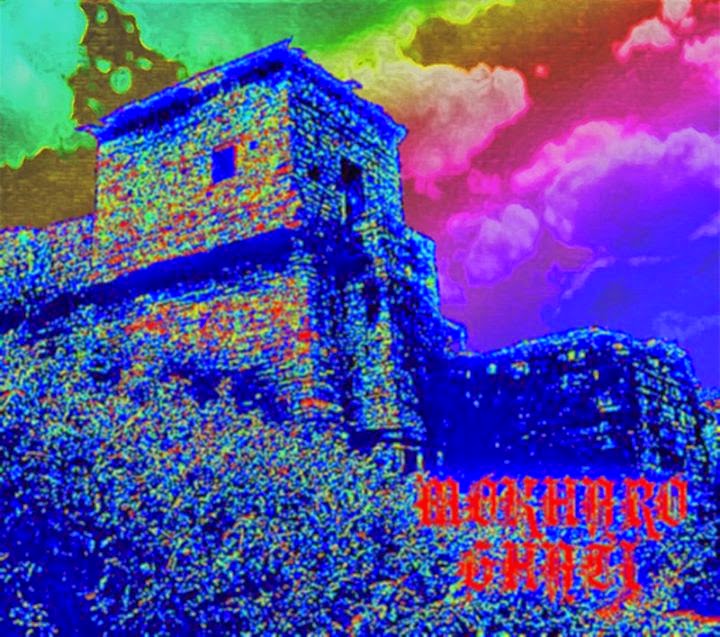