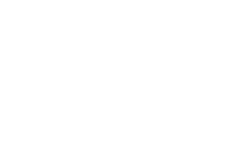 Perfect Strangers is a Progressive Rock band from Bangalore, formed in March 2013. The Band dabbles and specializes in melodic progressive rock and music which is influenced by all that was good about the 70s, 80s and 90s. Their sound can be defined by strong and memorable riffs, smart and choppy drumming, groovy bass notes, soothing keys and awesome vocals. The band is now more focused on doing their own music - which incidentally happens to craze the audience with progressive rock and jazz flair. 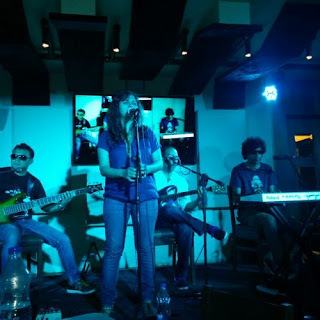 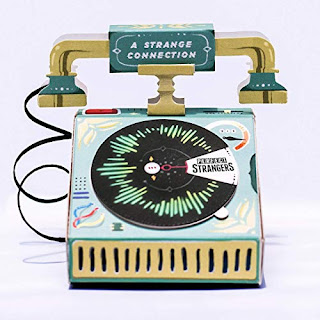