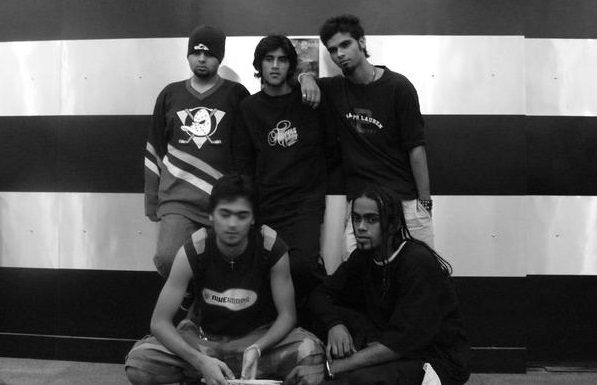 
Bitchslap is a Hardcore Metal band from Mumbai, formed in 2004. Energetic and loud is the best way to define this talented new band. Their demo single 'Salvation' received great reviews and these guys show they have the song writing skills. Good music combined with an intense stage act these guys are a bright spark on the scene. Be there or be bitch-slapped. Bitchslap is a 5 piece band dedicated to making ,call it what u want, metalcore/post-hardcore/grunge/bullshit ;-p or just metal. The band likes to display their common shared craze for breakdowns and brutal riffs without losing out on melody and the occasional catchy riff work as seen in their original compositions and carry the same energy to their live performances . The band was established in late 2004. Since then, Bitchslap has faced numerous troubles which arrested the band's progress. The year 2006 has brought about considerable changes and a positive reception to the band which promises it's listener's to be an explosive act to look out for. 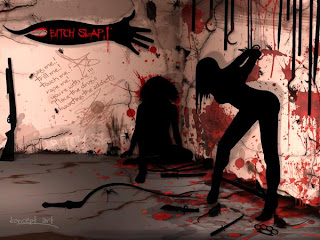 2. Through The Looking Glass
3. Salvation

1. Ring Around The Roses
2. Pocket Full of Poses