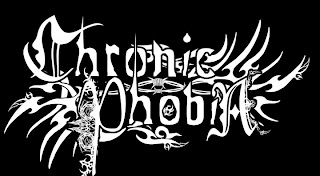 Chronic Phobia is an Experimental Metal band based in Mumbai with influences of thrash / death / grind core / metal core and heavy metal. The band has switched from its old school thrash sound to being more extreme, after starting out as an all out thrash metal band in September 2007. The band has opened for Israeli Metal giants 'Orphaned Land'.