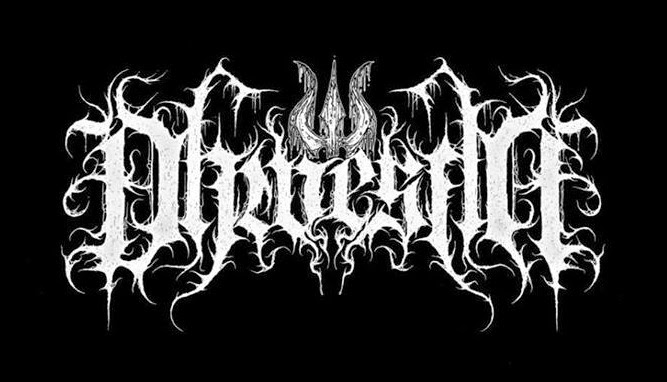 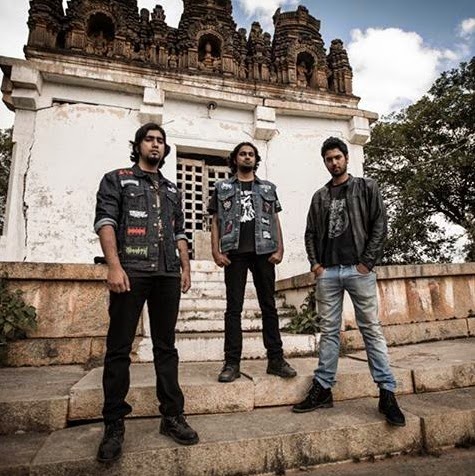 Dhwesha is a Old School Death Metal band from Bangalore, formed in early 2008 which started as a two piece band. The lyrics are in kannada and was formed by two college students Somesha and Ajay. This is the first ever 'Kannada Death Metal' band from entire Southern India. As they perform typical Death Metal with technical musicianship, maintaining the aggressiveness while injecting a dose of melody and power. In January 2012, they released a six track demo tape titled 'Yuddhabhumi' through the Polish Extreme Metal Label/Zine ‘Till You Fukkin Bleed’. It proved to be a momentous year for the band as they were part of the prestigious Trend Slaughter Fest-II hosted by 'Cyclopean Eye Productions' where they supported Japanese Black/Thrash giants Abigail and Canadian Heavy/Doom Metal band Cauchemar. The band is now signed by German Esteemed label Dunkelheit Produktionen. Their track 'Yuddhabhumi' was featured in a compilation "Putrid Ascendancy - Ascending True Indian Underground". 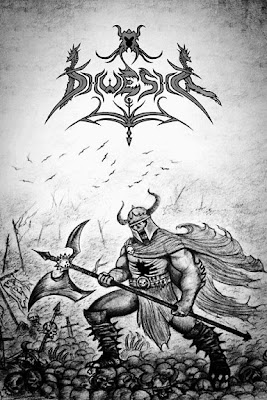 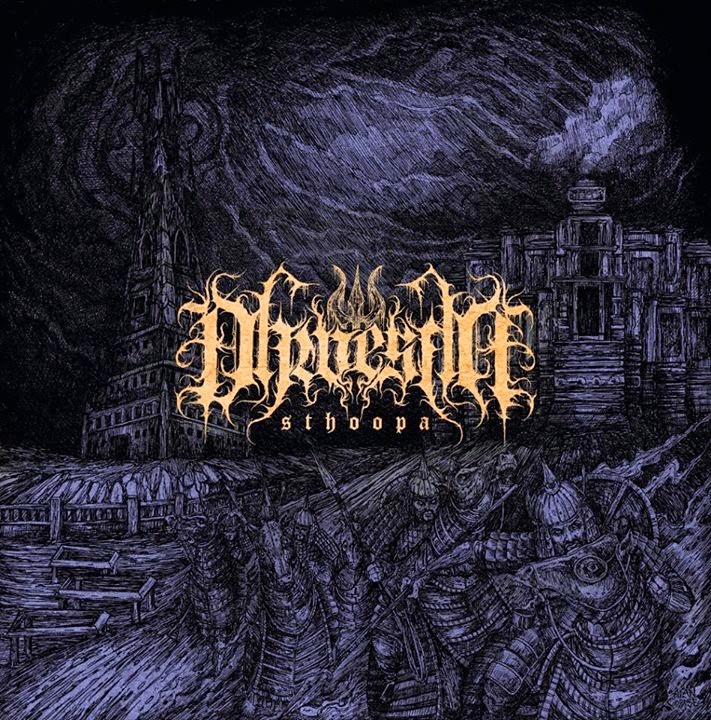