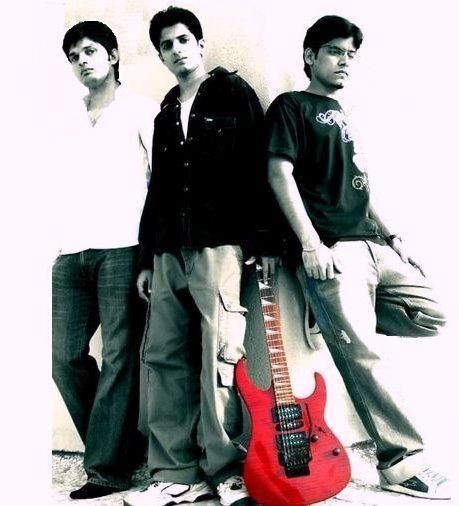 
RuHH is a Hindi Rock band from Mumbai, formed as a consequence of some engineering college students & music aficionados, coming up together with a common motto of playing and creating some great Hindi Rock music (a genre that wasn’t well recognized in India but is now steadily gaining momentum and emerging out to be a vital part of music industry). Their musical career commenced from collegiate and inter-collegiate level performances which later escalated to various competitions and private shows. Live performances (being the key factor!!) and composing versatile originals acted as morale as well as confidence boosters. The performance levels & potentials were immensely augmented & fine tuned by Harsh (also playing in 2 English bands) joined hands with Ruhh as the new guitarist. Apart from a plethora of live performances in the past (including a show on air with RJ Jeeturaaj on Radio Mirchi), their most recent gigs were at Mood Indigo (IIT Powai) & a private show at Shoppers stop. Not making any bombastic statements (they trust our originals to speak for them); it is versatility that is their peculiarity (we’ve got something in stock for each one!!!). Our Oc’s range from Heavy rock to thrash, from gothic to soft rock (and some commercial tracks too!!) to suit various kinds of music lovers. They would be creating some authentic and lively originals as well as mesmerize and amuse the audiences in live performances.