Millennium is a Heavy Metal band from Bangalore, formed in 1986. Millennium are regarded as the Gods of metal in the Indian Music scenario. They were probably the first metal band to hit the limelight with everything in place, the amazing drumming, guitar riffs and the vocals. They were also the openers for Deep Purple and Megadeth/Machinehead in India. No other Indian rock band justifies these words more than Millennium. The oldest metal band on the Indian rock scene, Millennium was formed by Rio,who came from Tehran to India,to pursue higher studies. Their video, Peace Just In Heaven, joined the MTV playlist - the first Asian metal band to do so. The song was also conferred with a Skull Krusher of the week on Headbanger’s Ball, on the same channel. The band reformed in 2012. They have been featured in a compilation album titled Motorhead Tribute - India released by 'Iron Fist Records' in 2013. 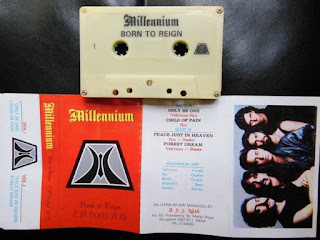 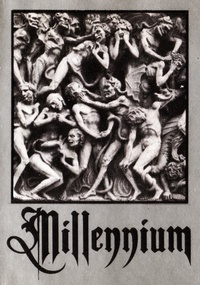 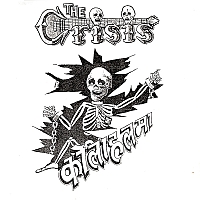 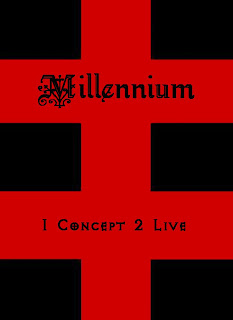