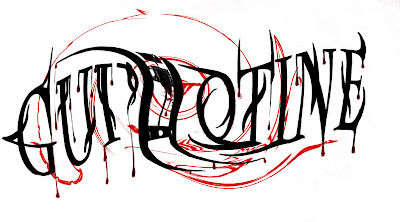 Guillotine is a Progressive Metal band from Delhi, formed in 2007. In 2011, they have opened for Metallica. The band showcase their penchant for unconventional songwriting, hopscotching up and down scales between sections and constantly making an effort to prevent things from getting boring. 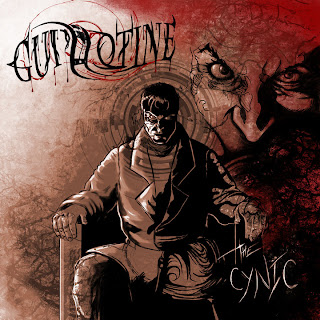