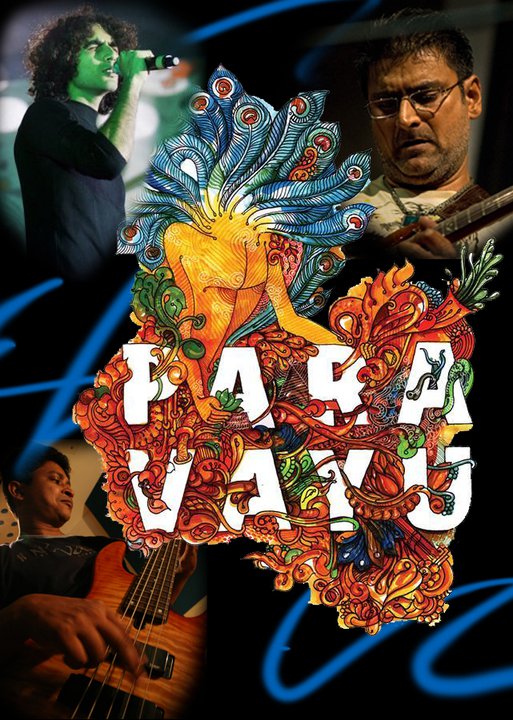 Para Vayu (previously known as Vayu) is a Progressive Rock band from Mumbai, formed in 1997 with a name 'Vayu', founded by Ravi Iyer. After the release of Vayu’s album "Wings of a Dream" in June 2009, Ravi Iyer and bassist Crosby Fernandes reformed Vayu to Para Vayu – with ‘PARA’ meaning ‘beyond’ – thus marking an expansion from the mainstream ‘classic’ sound of Vayu into a more progressive sound of Para Vayu. Para Vayu were joined by their long-time friend Soumitra Bhat on vocals in 2010 to complete the visionary trio behind Para Vayu. Ravi Iyer has been actively involved in the rock circuit since 1985. Since then, strong influences in metal, classic rock, blues, pop, jazz rock and even Hindustani classical music, initiated him to explore them in the music of Para Vayu. 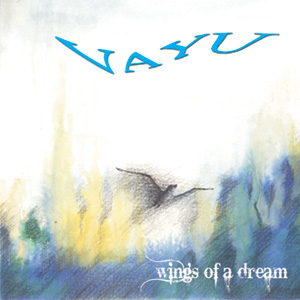 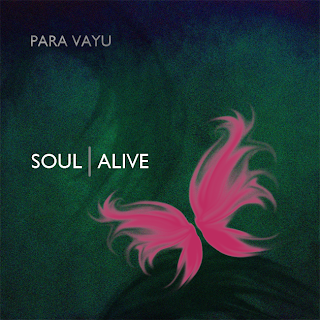