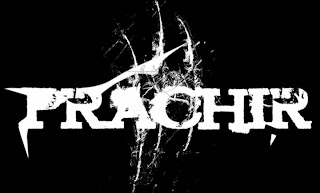 Prachir is a Hard Rock band from Kolkata, formed in August 2006. The word Prachir means 'The Wall'. However the band members would like to interpret it in a different manner. The sources of inspiration behind the survival and existence are the obstacle which they have faced as a band through out the journey. That’s how they have matured as a stronger cohesive unit and thus the band aptly named PRACHIR – (Fighting against odds) formed. The band specializes in the Modern Age Alternative Music. They created an emphatic buzz and made their presence felt Nationwide. Prachir is a band with a conscience. 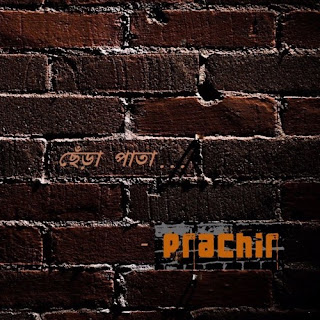