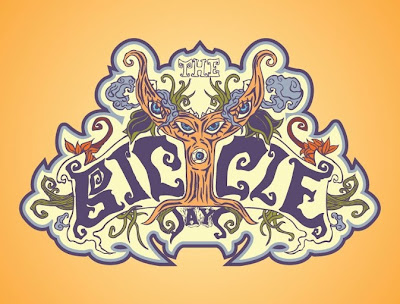 The Bicycle Days is an Alternative Rock band from Bangalore, formed in November 2009. The refreshing thing about Bicycle Days (and of a clutch of bands in Bangalore that infuses the scene with hope) is that these young gentlemen have something to say. With lyrical themes that are as powerful social commentary as they are plain old enjoyable songs, they’re brave enough to speak of issues as thorny as religious intolerance – something that requires courage and conviction along with a sense of musical propriety. 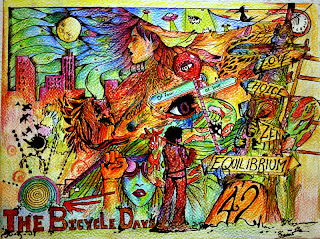 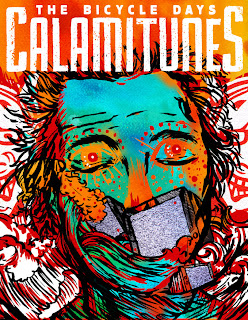