The Hobos (The Hedonism Obsessed Bunch of Shamans) 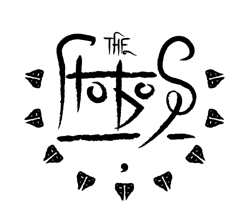 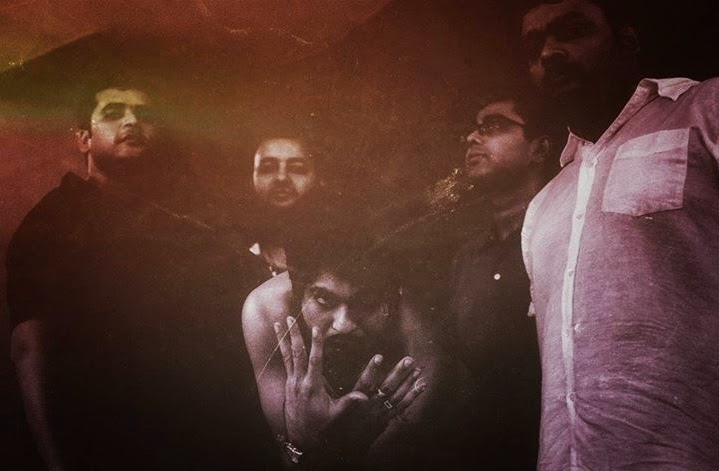 The Hobos (The Hedonism Obsessed Bunch of Shamans) is a Rock band from Kolkata, formed in March 2003. The band is 'bringing people together' an open invitation to reawaken through pure music and not just through an environment of dead habit of 'mere entertainment'. The Band is inspired by Pink Floyd, Deep Purple, Dream Theater, The Doors, etc. And original experiments they are, by infusing raga and a number of Indian sounds in some of their songs. With this the band aims to expand acceptance of unique sounds in the minds of the curious and absorbing audience, induce hedonism, and most importantly aspire and strive to be their shaman for musical explorations and further. They truly believe that musical inclinations are transcendental of time space and languages. 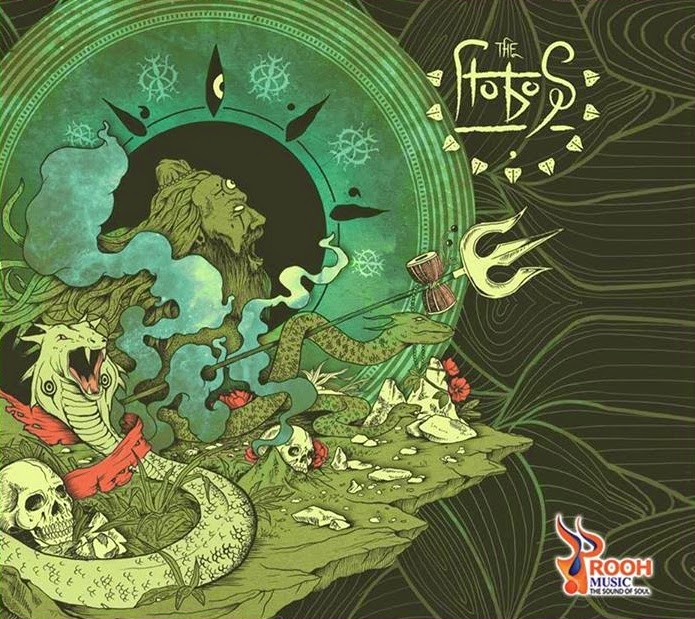 3. The Last Dance
4. Perverse Comedy
5. Out of Control