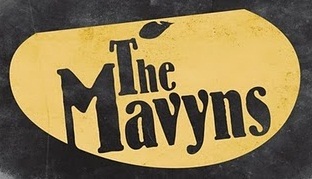 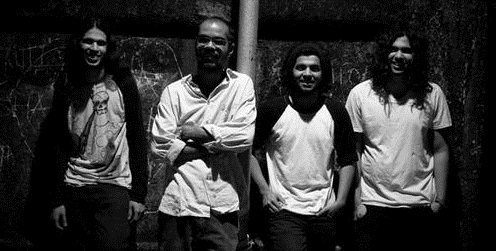 The Mavyns is a Rock band from Mumbai, formed in 2008. Like all good band stories, this one started not too long ago, when the band got together and seriously listened to the beginning of Martin Luther King’s “I Have A Dream” speech. They quit their jobs and said goodbye to their mummies, heading on an adventure to the incubator of melody – GOA. A good month of recording in a 150 year old Portuguese bungalow and another few months of playing the local Goan pubs got the Mavyns kick started on their musical journey to rockstardom. Cut back to Bombay where the Mavyns began playing the scene and sooner than you know it, completed a 4 city tour with the Supersonics playing 3 different HRC’s, released an album and got voted as most promising indie act of the year by indiecision.com. 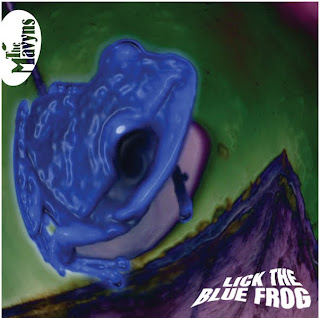 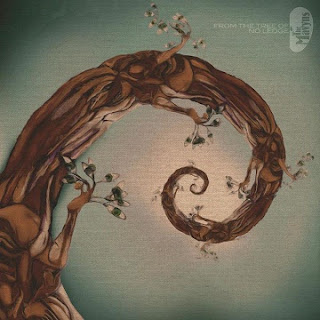 1. So You Think You Got A Life