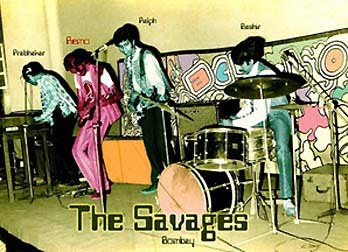 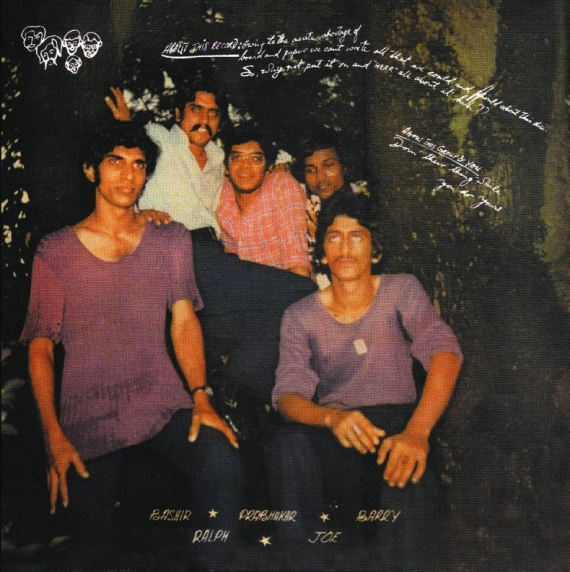 The Savages is a Rock N Roll band from Bombay (now Mumbai), formed in 1960 and the starting point in tracing the history of rock music in India was of course the musicians that they have played with and watched concerts of. Strangely enough, they kept ending up at Rock Machine/Indus Creed. Everyone story led back to, "It all began with Rock Machine..." There were passing statements along the lines of, "Of course, there were bands before that but they did covers. They played club gigs but no one remembers." Founded in 1967 by Bashir Sheikh, the Savages went beyond playing cover versions, and started writing their own material. Back in the days, there were earlier variants of the rock competitions that we see today. One of these was the Simla Beat contest, sponsored by Simla cigarettes, an ITC brand. The Savages won the 1967 edition of the Simla Beat contest. Another prestigious Bombay festival was the Sound Trophy. The Savages won the Sound Trophy for Best Composition and Best Band in 1968, and in the process snagged a recording deal with Polydor India Ltd. The most consistent and well-remembered line up of the band was stabilizing at this point of time with Bashir Sheikh (drums and vocals), Ralph Pais (bass guitar), Hemant Rao (lead guitar), and Prabhakar Mundkur (keyboards and vocals). Various line up changes happened in the years after this with Hemant Rao leaving for Dubai and replaced by Russell Perreira. However, one of the crucial line-up changes featured the inclusion of a young architecture student, originally from Goa, named Remo Fernandes. Remo played with The Savages for a year and a half during his architecture course in Bombay. Featuring some of the first few original compositions by Remo, the album sounds like a delicate blend of retro rock, folk rock, and early acid rock. After Remo left the Savages, another line-up shuffle found Joe Alvares singing for the band. Notable for his booming tenor voice, Joe sang on the next Savages album, titled Black Scorpio. Though the album itself was mostly populated by cover versions, Prabhakar Mundkur had also taken to songwriting and the Savages frequently performed 7-8 instrumental originals, and 3-4 originals with vocals in the many shows that they played during these years. Joe Alvares left the band in 1974 for personal reasons and the band briefly tried to recruit another vocalist. At about the same time, Nandu Bhende's band, The Brief Encounter, was also faced by the prospect of some members leaving. Sensing an opportunity, the two combined to form The Savage Encounter. 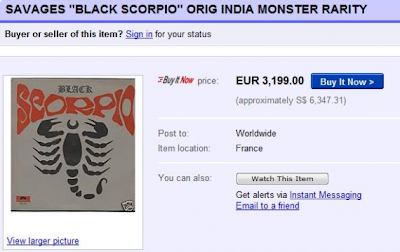 Making Proud : The Savages EP "Black Scorpio" is up for sale for EUR 3199 ie. approximately $ 6350 which makes the most memorable item of Indian Rock history. 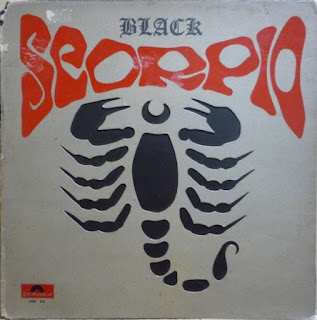 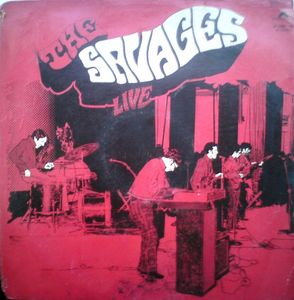 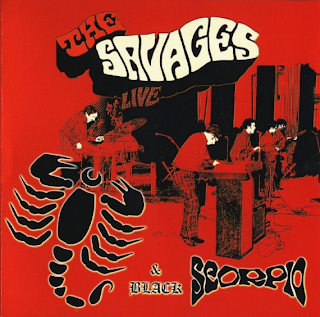