Them Clones is an Alternative Rock band from Delhi, formed in August 2000 as Surojit Dev's bedroom project . The name reflects the general attitude of the band which was to look at their stage personalities as clones of their selves. Inspired by the dramatic world of rock n' roll and of course themselves, their tryst with songwriting has directed them across the course of the thoughtful to confessional, from the assertive to the provocative, but has been, consistently, accompanied by a tight groove or a silken melody. Apart from numerous concerts, gigs across, they were the 'chosen ones' at Channel [V] LaunchPad in 2005 and were voted as the 'Best Band' at Jack Daniel's Rock Awards in 2006 and 2007 along with the emphatic win as 2nd runners up at the Channel [V] AMP Big Break All Asia. They followed this up at The Jack Daniel's Rock Awards 2009 by winning 'Best Song', 'Best Vocalist' and 'Best Drummer' awards. 'My life' also was awarded the Best Song in the 'Rock Category' at IMA Awards. They started their own festival 'Clonefest' in 2011 which happens once a year annually in New Delhi. 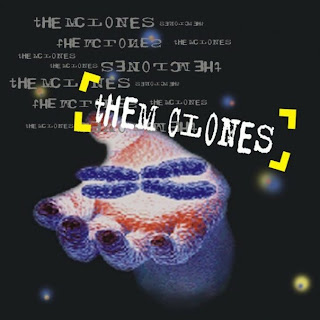 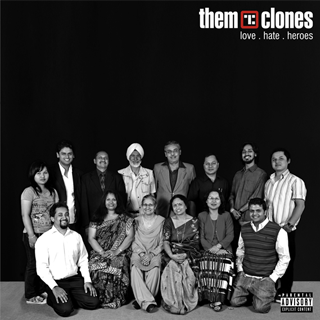