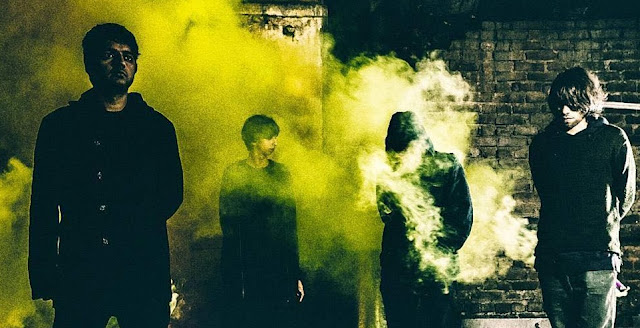 Band Members :
Abhishek Bhatia - Vocals
Arsh Sharma - Guitars / Vocals
Abhinav Chaudhary - Bass
Anshul Lall - Drums / Samples
The Circus is an Alternative Rock band from Delhi, formed in 2007. They fuse various genres together as they do not like restricting themselves to a specific genre. Think of a musical recipe which has a healthy dollop of all these ingredients and you’re thinking The Circus. A band that believes in ferocity of intent and perfection of execution, and an absolutely take-no-prisoners attitude when it comes to their original music. Live, they are the essence of what rock and roll is all about, and bring the fun and decadence that has all but died out in a scene where bands sound increasingly manufactured in an attempt to be appreciated. 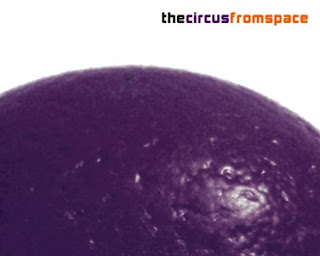 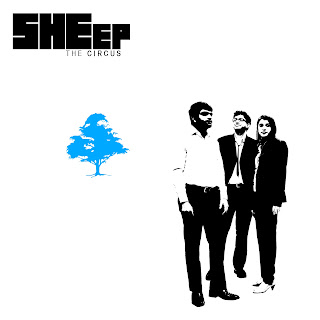 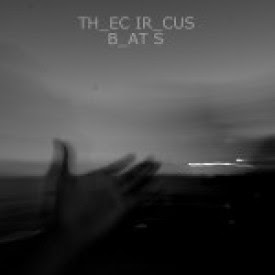 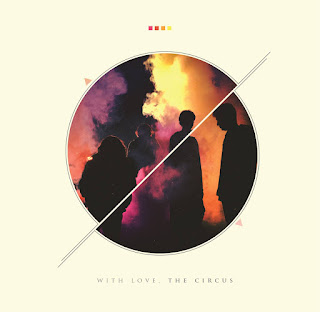