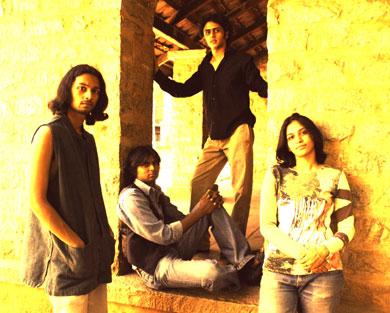 Zebediah Plush is a Progressive / Rock band from Bangalore, formed in 1999. The name Zebediah Plush was coined with the simple aim of sounding different. Not just as a band name, but also as a band sound. Since their humble beginning, Zebediah Plush have written, jammed and gigged with the intention of creating music that allows themselves and their audience to explore and express new feelings, at times, dabbed with nostalgia. Since the release of an eponymous demo in 2003, and in 2005, their first album, Afterlaughs, the music of Zebediah Plush has percolated into classic rock, blues rock, progressive rock, even funk, psychedelia and jazz. Though Zebediah Plush's style varies from song to song, fluidity remains the core of their sound. Zebediah Plush has performed at various shows across India, in Bombay, Delhi, Pune, Vellore, Pondicherry and more, be it solo, or alongside other prodigious bands; including performances at the Great Indian Rock Festival 2004, World Music Day 2004, The Rainseed Festival, and their own shows, Plush Sounds (2003) and Sea of Stories (2004). 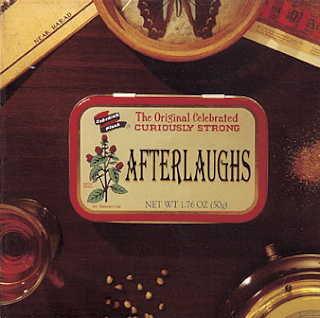