Zero is an Alternative Rock band from Mumbai, formed in 1998. While they played what was supposed to be their last gig at Independence Rock XXIII Mumbai on 30 August 2008, they have reunited since to play gigs on an annual basis, usually at the acclaimed multi-genre musical fest, Bacardi NH7 Weekender. They are widely regarded as one of the best bands to have come out of the Indian alternate music circuit, with a fan following few others in the 'scene' have experienced. They completed the 'Two Zero One Zero' tour that ran through December 2010 to Jan 2011. The band returns to perform shows across various venues in India when all four members are in the country at the same time. Vocalist Rajeev Talwar is based outside India which is the reason why the band is not fully active. Their popularity among collegians in India is rivalled by few. Their second album, Hook was a major hit with their fan base and was ranked as the #1 album of the decade by Indiecision.com. Hits like Lucy and PSP 12 have enthralled crowds throughout the country. 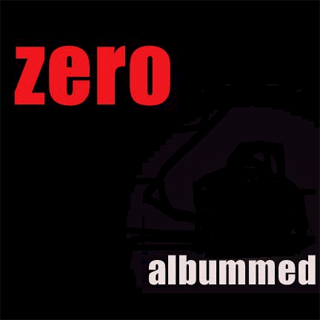 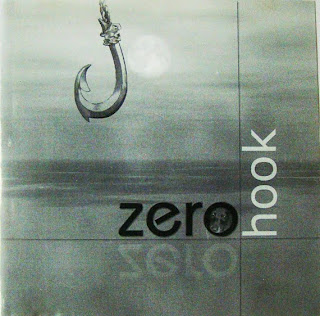 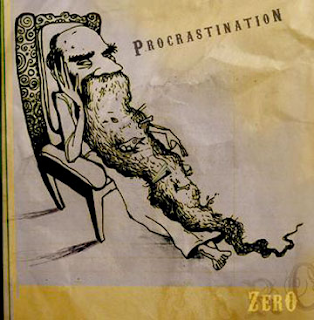