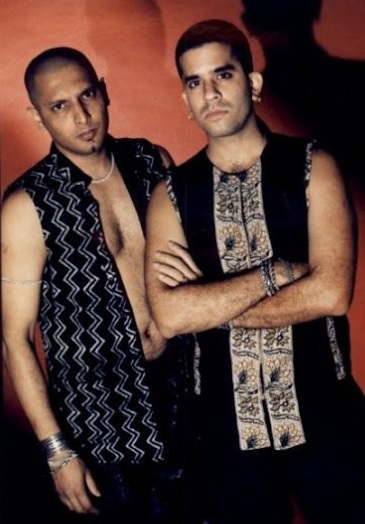 Alms For Shanti is an Indo-Rock 'n' Funk band basically from Mumbai, formed in 1999, who moved to New York in 2000. Alms For Shanti was born when Jayesh Gandhi and Uday Benegal decided to move on from their extended stints as the guitar player and singer, of the legendary Indian rock band 'Indus Creed' or 'Rock Machine'. It's a project of the Indian sound in conjunction with contemporary styles and was created to take the sound further, as far as it goes, amalgamating traditional Indian melodies, textures and rhythms with western sounds and applications, a culmination of sorts of our collaborations with some of India's finest classical musicians over the past few years. This band is a deeper exploration of our experiences melding eastern and western philosophies and ideas through music. 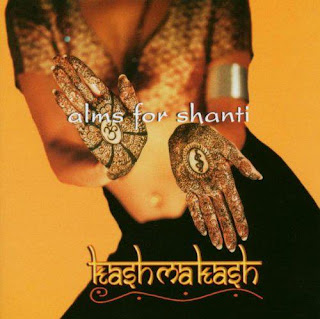 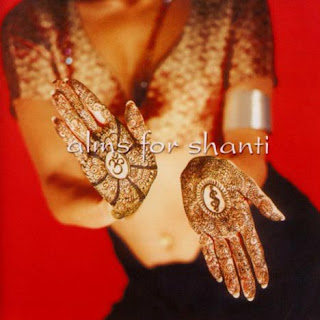