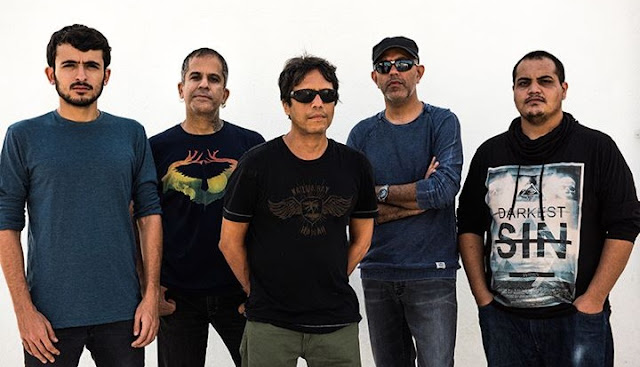 
Indus Creed is a Contemporary Rock band from Mumbai, formed in 1984 as "Rock Machine". Rock Machine started out as a cover band though even in their formative years they were slipping in a few original songs to then India audiences that were largely brought up on cover material and pretty hostile to original stuff. Acceptance of the early tunes like "Chains & Black Leather" & "Rock n roll Renegade" by audiences all over India led to the recording of the fairly successful first album titled "Rock 'n Roll Renegade". Rock Machine was one of the first bands in India to tour the length and breadth of the country. Around 1988, the band launched Rock and Roll Renegade, India's first all-original rock album. The album was successful among Indian rock music aficionados and Rock Machine's touring made them very popular among college audiences. The band was known for its slick, well-produced concerts, unlike the highly unpredictable, inconsistent shows put up by amateur Indian bands. The early 1990s saw a major shift in the entertainment landscape in India. The arrival of MTV made new American and British music more accessible to Indian rock listeners. Almost overnight, the tastes changed and listeners either wanted heavier, harder rock (such as Metallica) or an alternative sound. Thus, "Indus Creed" came into existence in 1993. Gone were the 80s-style clothes and songs. The band adopted a new name that signalled a more global and hip image. Their sound changed dramatically, they introduced softer, more acoustic instruments, including a tabla player. Uday and guitarist Jayesh Gandhi went to New York City in 1999 with their newly formed Indo–rock and funk outfit 'Alms For Shanti'. Nine years and many gigs later Uday returned to Bombay, where Mahesh and Zubin had remained. The axeman and keyboard wiz had both been busy too, separately making music as producers and collaborators in the studios, as well as with other bands. Uday and Mahesh first joined together with their acoustic band Whirling Kalapas, which began to make waves the moment they hit the stage. Zubin used to drop in to play the occasional gig with them. Inevitably, though, the three rockers couldn’t resist crankin' it out loud…and the new Indus Creed was born with the trailblazers of the Indian rock movement return in a new, contemporary form. After all, they were the first name on the lips of every Indian rock fan, with hits, awards and accolades stacked high and still climbing. Reasons and theories abound, but the truth is simple. The fellers were unhappy with the way the music biz in India was heading. It had become corporatized, crass and stifling. Additionally, they had reached a point individually where they wanted to explore different directions…musically and geographically. 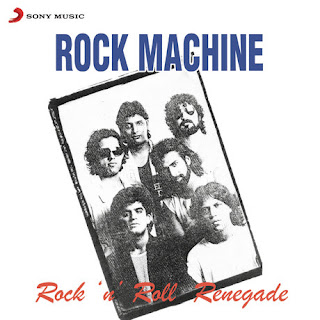 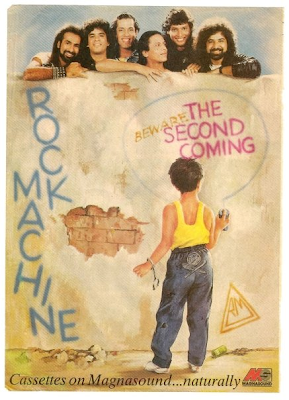 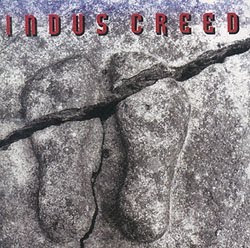 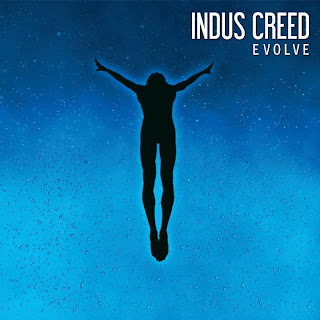