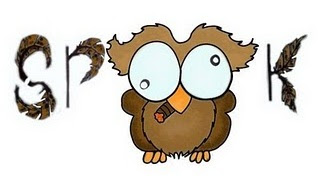 
Spook is a Pop-Rock / Alternative band from Mumbai. Spook is a band that’s a manifestation of pure, unbridled, raw energy. Their debut EP 'Underwaterseabird' was launched on 14th October 2010 at Zenzi Mills, Mumbai. The EP comprises of 5 tracks which easily fits into the Alternative genre and was produced by Anurag Shankar from 'Meteorik Productions'. 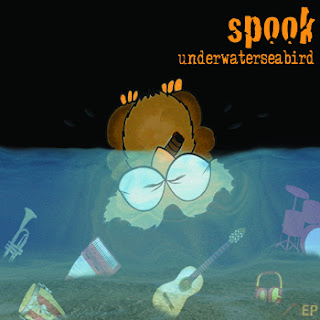 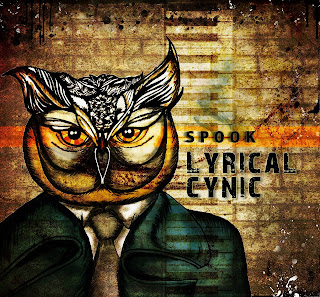