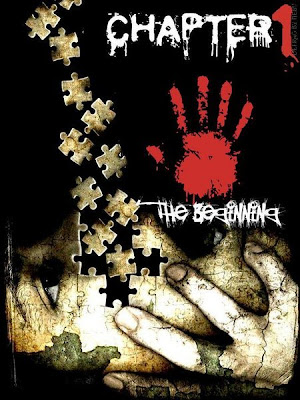 
Chapter 1 is a Progressive Metal band from Chandigarh. The band came together as a result of five friends just randomly jamming together. Been playing for a year, participating in many competitions and performing at many local events. The band, initially wanting to cover nu metal, finally found its sound in groove metal band, Lamb of God. What started as a Lamb of God cover band, slowly drifter into a progressive groove metal band. The band played a Gig in SRCC, Delhi with Them Clones, stood first in a couple of local competitions and recently opened for Indigo Children in Chandigarh. The band is famous around the city for its groovy originals.