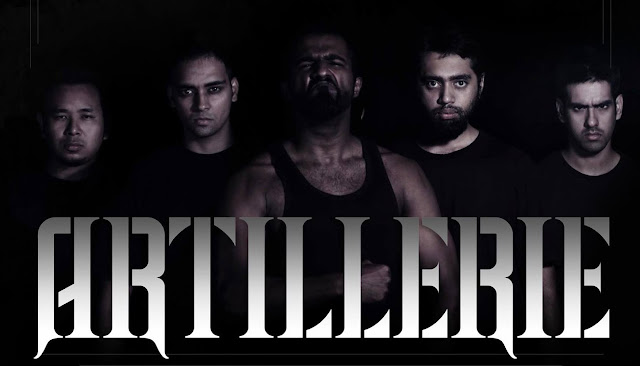 Artillerie is a Progressive / Thrash Metal band from Delhi, formed in 2004. Since inception, Artillerie has risen through the ranks as one of the country's finest, edgiest and most brutal metal bands. Over the years, the band has established a reputation for their intense live performances and songwriting. This mix of intensity, maturity and musicmanship was clearly seen on their album 'Eradefiled', released in 2010. Artillerie was also acclaimed for the heavy conceptual undertones on Eradefiled and the artwork that supported the concept - earning Best Artwork as one of the nominations at the 2010 Rolling Stones Metal Awards. 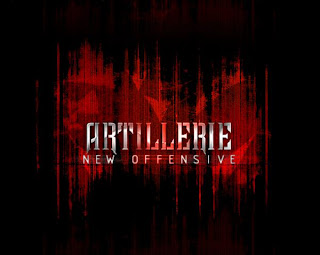