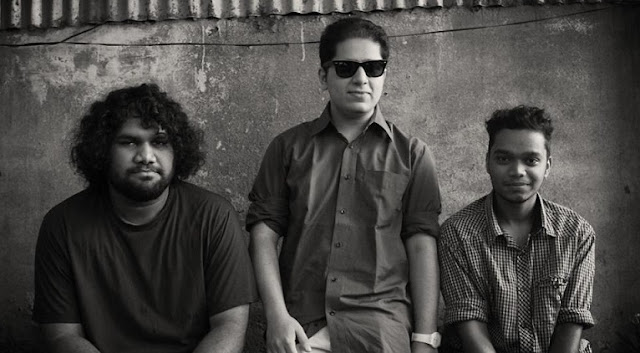 
Blek (formerly known as Blech) is an Alternative Rock band from Malad, Mumbai, formed in 2009 as 'Blech'.  Their meeting was a result of idleness, flunky frustration, each of them bringing a different style and influence they've been on a song writing trip, well! ever since they were formed. Though one must be warned they are a bunch of stubborn mules when it comes to playing originals. Best description though would be at a gig. 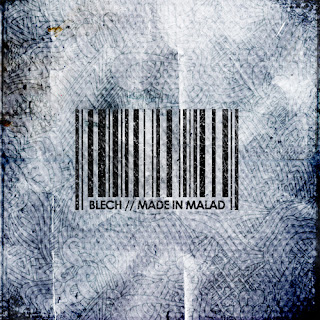 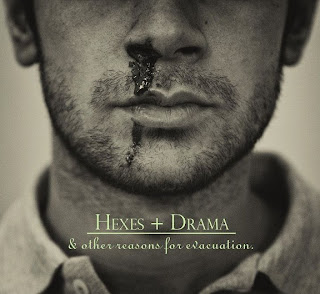 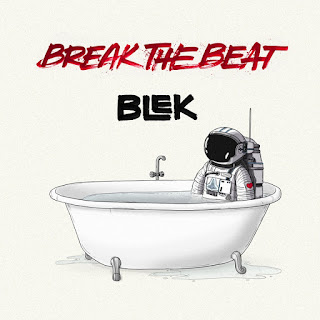 1. Composure
2. Wasting Away
3. Dance With Wolves
4. Break The Beat