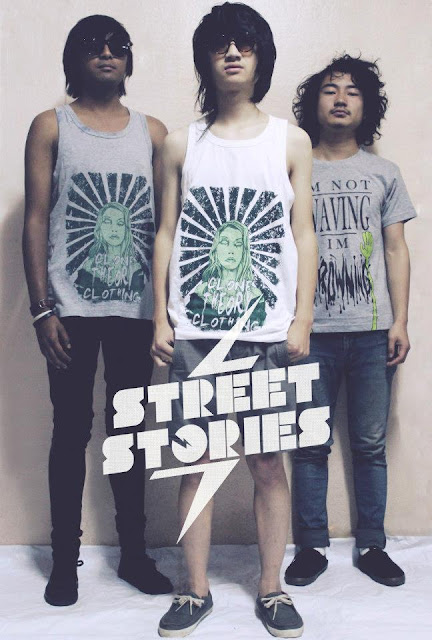 Street Stories is an Indie / Electro-pop band from Shillong (Meghalaya), formed in January 2010 by two brothers Riko and Pezo. The band's genre has a wide stretch from punk, indie, pop, rock to blues forming a fusion of rock and roll and everything in between. But, not satisfied with just playing mainstream music they have a desire to take music at a higher level by experimenting and exploring new sounds. The band is now in its proper nascent stages and the lads have big things planned for the future. 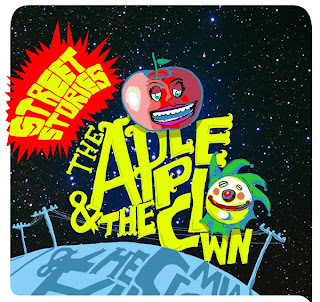 1. The Apple And The Clown
2. Just Like In Fairytales  Video
3. The Romantic Type
4. Too Cute For You
5. Quest For Question (I've Got Something To Live For) 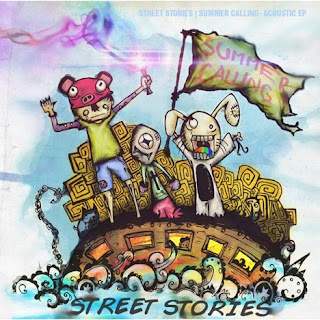 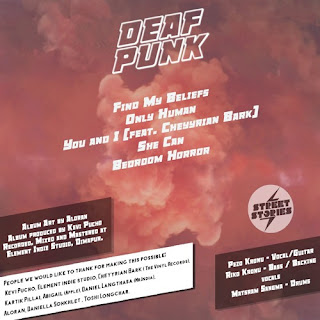