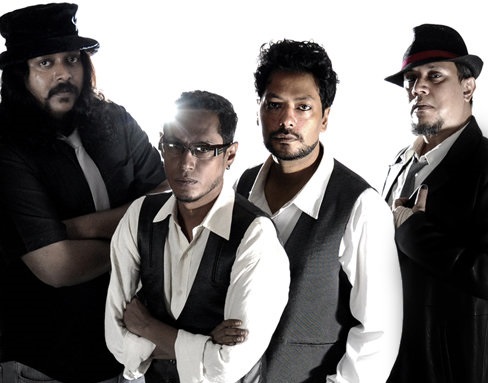 
Cassini's Division is an Alternative Rock band from Calcutta, formed in 2001. They are named after the Cassini Division, the largest gap in the Rings of Saturn and has been steadily gaining in popularity. The band was formed with a view of promoting original contemporary rock music that has a cutting edge and universal appeal while being rooted in the Indian ethos. Much of the band’s music can be described as song-centric alternative rock with hybrid sonic influences ranging from pop to hard rock. As the Indian rock music movement continues to grow steadily the band has come to be seen as one of the pioneering original bands who first took the step of moving away from the cover band scene that existed till the end of the nineties. Over the years Cassini’s Division has won many accolades for its music. The band has toured and played concerts, festivals, college shows, and pubs all over the country. The band's music can be broadly divided into two categories – an electric set, which is characterized by high energy hybrid rock and rap, and the acoustic set that is sophisticated, mellow and cerebral with stronger Afro, Latin and folk leanings. 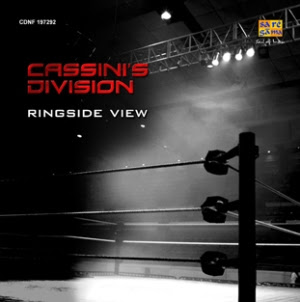