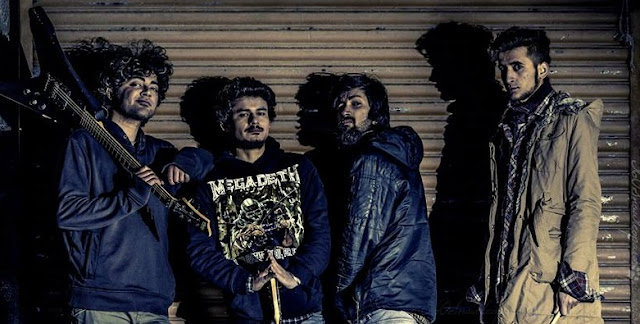 
Ear Split is a Metal band from Shimla (Himachal Pradesh), formed in 2008. They are highly influenced by the thrash metal giant twins i.e. Metallica and Megadeth. So they use to cover generally these bands in their early times of inception. But now they have grown musically and have starting exploring other forms of metal and various other bands playing different kinds of music. Now they have started playing out of the box of thrash metal and venturing into different sub-genres and sound. 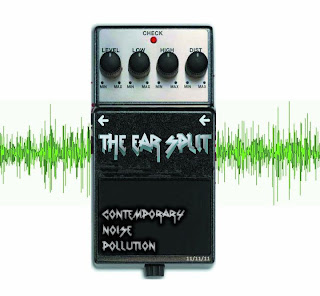 1. Seeds of Rebellion  YouTube
2. Walk Through These Walls  Video