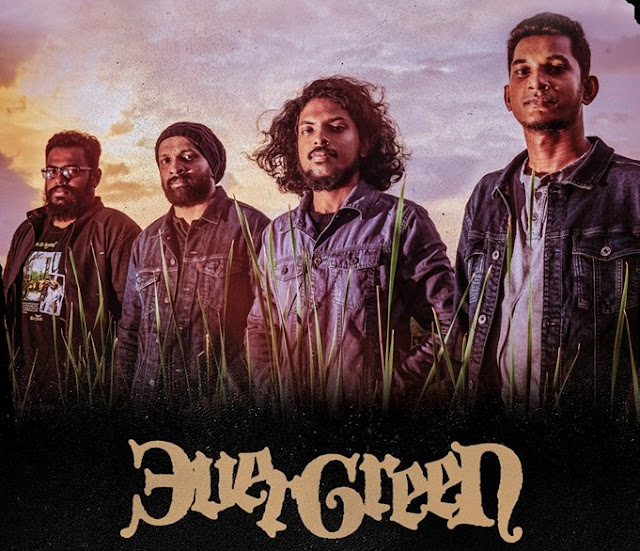 
Evergreen is an Alternative Rock band from Cochin (Kerala), formed sometime in 2000. Their music can be loosely classified as slightly progressive, mildly heavy, and for the most part, melodic hard rock. Its roots lie in their individually varied tastes in music. What makes them different is their approach to music as it is targeted both at musicians and the common ear. Evergreen grew from a commercial/corporate circuit to the rockers they are today. They give special attention in selecting their equipment, emphasising on creating a sound of their own. Their national experience won them many accolades, making them a formidable opponent in any nation-wide competition and an elemental sounding band waiting to unleash. 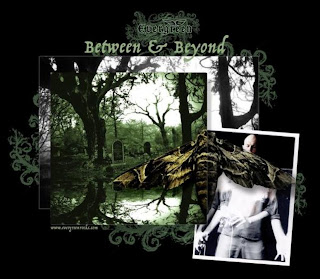