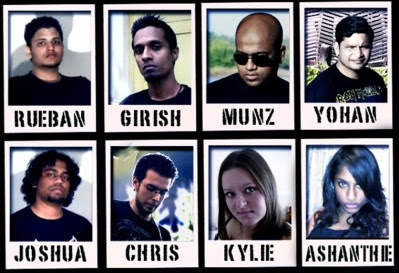 Scorched Earth is an Experimental Metal band from Hyderabad, formed in 2009. Scorched Earth is an online collaborative project founded by Rueban Issac and Chris Javo. The band consist of the members from the band: In Heavens Eyes, Onslaught, Darkest Red, The Down Troddence and Battalions. It was initially started as an online community involving musicians from different countries and different bands jamming to cover music. However, this initiative only lasted for a couple of months. It was not until 2010 that Scorched Earth started drawing in musicians from different musical backgrounds to experiment and implement their talents to collectively record original music. Scorched Earth lyrically seeks to give the natural world a stronger voice in human affairs regarding concerns for environmental conservation and improvement of the state of the environment. 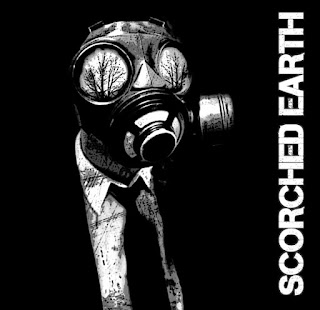