Heavens Down is a Classic Rock band from Delhi, formed in July 2010. Initially the band started out as a cover band in 1992 called 'Rattler' till 1994 where they explored a Glam Rock sound. The band was formerly known as Ashtoreth which came together as a band in 1998. After playing at lots of venues all over the country including GIR IV & V, the band went through a line up change in 2003 and changed their name to 'Night Train'. During the tumultuous period preceding the formation of Night Train, the band experimented with different musical genres and members, seeking to come to terms with its own identity, a process, which was marked with introspection and evolution. A process which required a moving forward while losing none of the unique attributes which had been the hallmark of Ashtoreth and endeared it to fans across the country. The result of the metamorphosis was Night Train, a cohesive outfit with its own distinctive ‘voice’, flair and tone. A true Rock N' Roll and a Hard Rock band, always promising to all the rock lovers to give their full energy in live acts. Whenever they perform they leave the crowd with memorable rock nights in their lives. 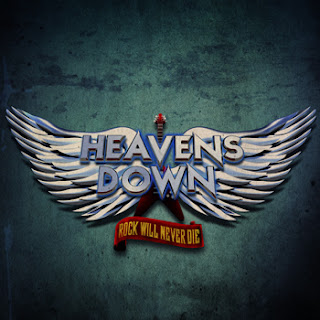