Exhumation is a Brutal Death Metal Band from Mumbai, formed in 2003. A phenomenon that promised to threaten the very basis of what is termed as 'socially acceptable'. A phenomenon borne out of the dark, dreary minds of four unique individuals. A phenomenon we all now know as Exhumation. The guys set out to create the most brutal, extreme music, and bring a much needed dose of searing brutality into the world. 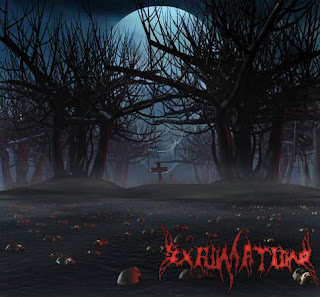 1. Among The Dead  Video
2. (Dis) Grace (I Am My God)
3. Nothing But Misery
4. Orphanage Carnage  YouTube
5. Racial Slaughter
6. The Awakening  YouTube
7. Under The Knife 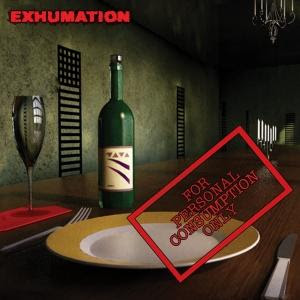 1. In Sickness And In Health
2. Tandoori Chick  YouTube
3. On The Platter
4. The House I Built
5. Bloodletting 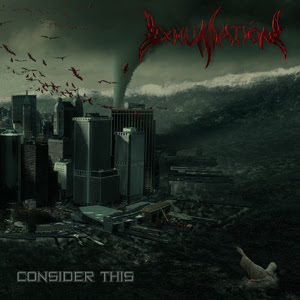