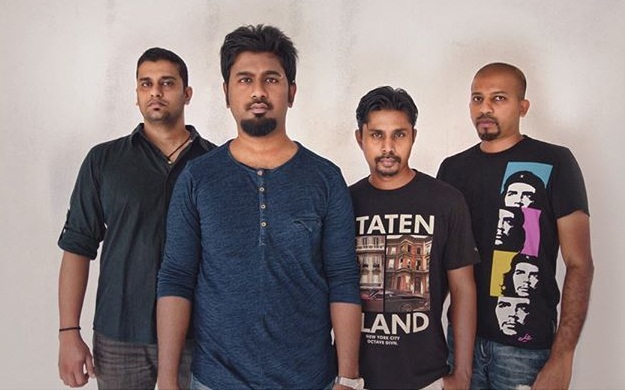 Motherjane is a Progressive Ethnic Rock band from Cochin, India formed in January 1996. Motherjane is one of the few Indian rock bands to have their music played on American, Japanese and Mexican radio stations and has a cult following all around India. Rock Street Journal has named Motherjane Artist of the Decade. Motherjane has also been honoured with the Best Indie Rock Band in Asia at AVIMA 09 and at AVIMA 2010 Best Rock Vocalist and Most Popular Act in Asia. Rolling Stone Magazine names their album Maktub as Album of the Year 2009. 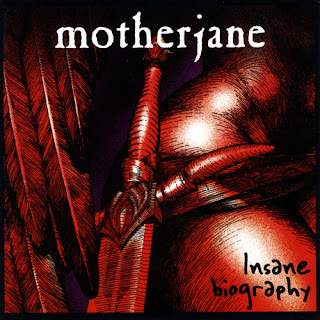 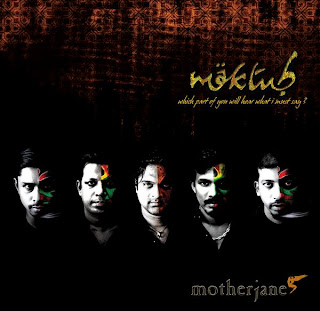