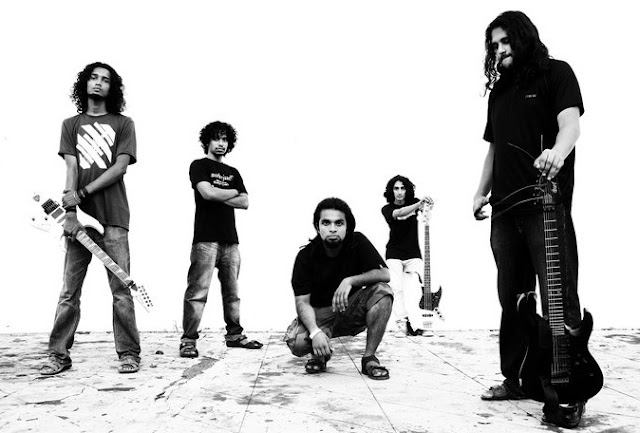 Purple Blood is an Experimental Metal band from Trivendrum, Kerala, formed in 2008, by the frontman and guitarist and later on found the other members in college. Purple Blood was not constrained as a college band and in a quick passage of time the band has got the highest credibility of being the second Kerala band after Motherjane to open for an International act when they opened for the Swedish Giants Hammerfall after winning the prestigious Saarang competition at IIT Madras. A five piece metalcore band with high progressive influences, the band concentrates in creating a unique sound of their own and the songs reflect the pent of frustration, the longing desires, the dark corners of the human mind.