Thermal And A Quarter


Thermal and A Quarter (TAAQ) is a Rock band based in Bangalore, formed in August 1996. They describes its music as ‘Bangalore Rock’, a sound as unique and layered as the fast-growing city of its birth. Through the last 15 years, band has played all over India, completed tours in the United Kingdom, West Asia and South-East Asia, supported acts like Deep Purple and Jethro Tull and won awards for individual musicianship as well as overall contribution to ‘Indian Rock’. On stage, the band delivers an unforgettable, immersive musical experience. From packed clubs to arena-size venues, TAAQ’s stellar musicianship, hard-hitting lyrics, and fluid improvised style make every gig unique. 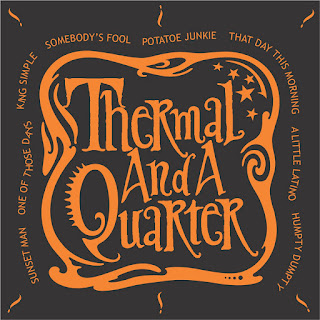 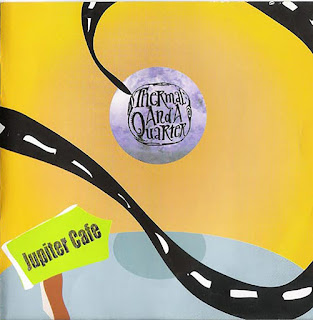 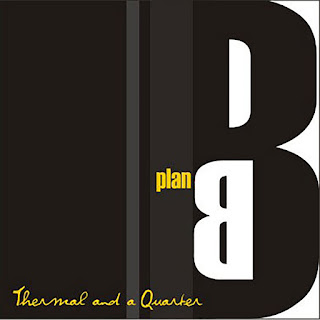 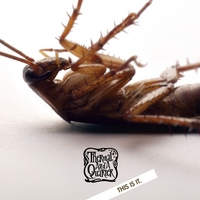 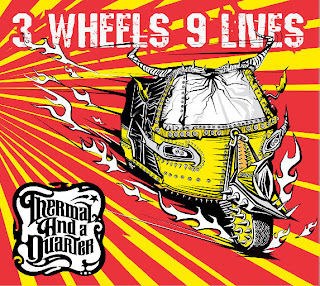 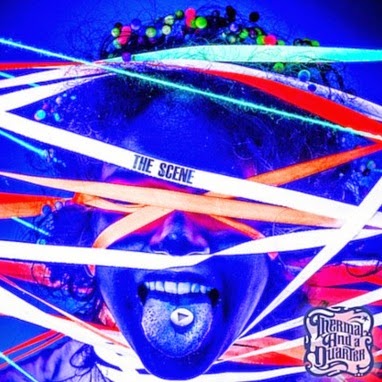 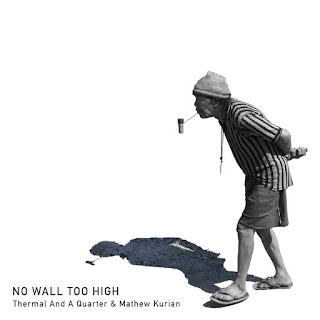 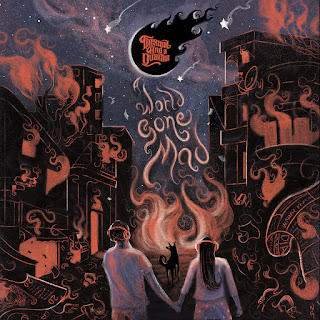