Twisted Nails is a Progressive Rock Band from Bangalore, India,  formed by a bunch of like minded music enthusiasts in the campus of PES School of Engineering. 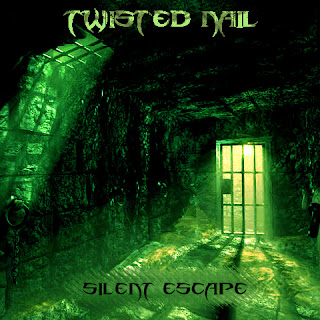