A Night of Dead Romance 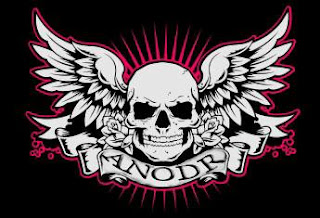 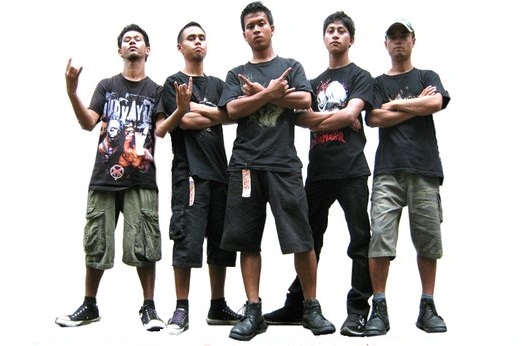 A Night of Dead Romance is a Deathcore band from Shillong, formed in mid 2010 by Rinaldi and Vilguarex. They are a group of friends from St. Anthony's College, they named themselves as "Underinfluenced" which was a Post-Hardcore band and later in 2011 they changed their name to ANODR when they started to play their own originals.